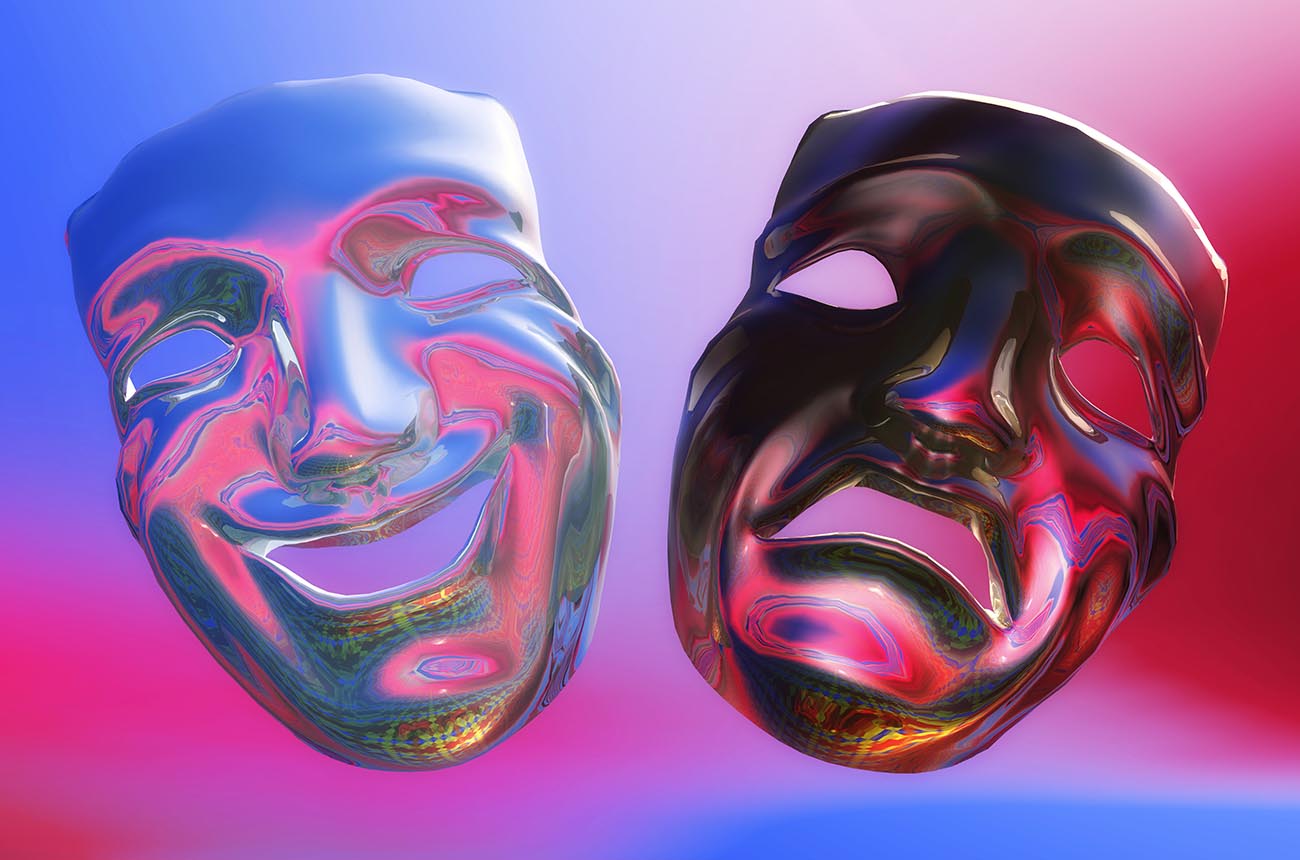 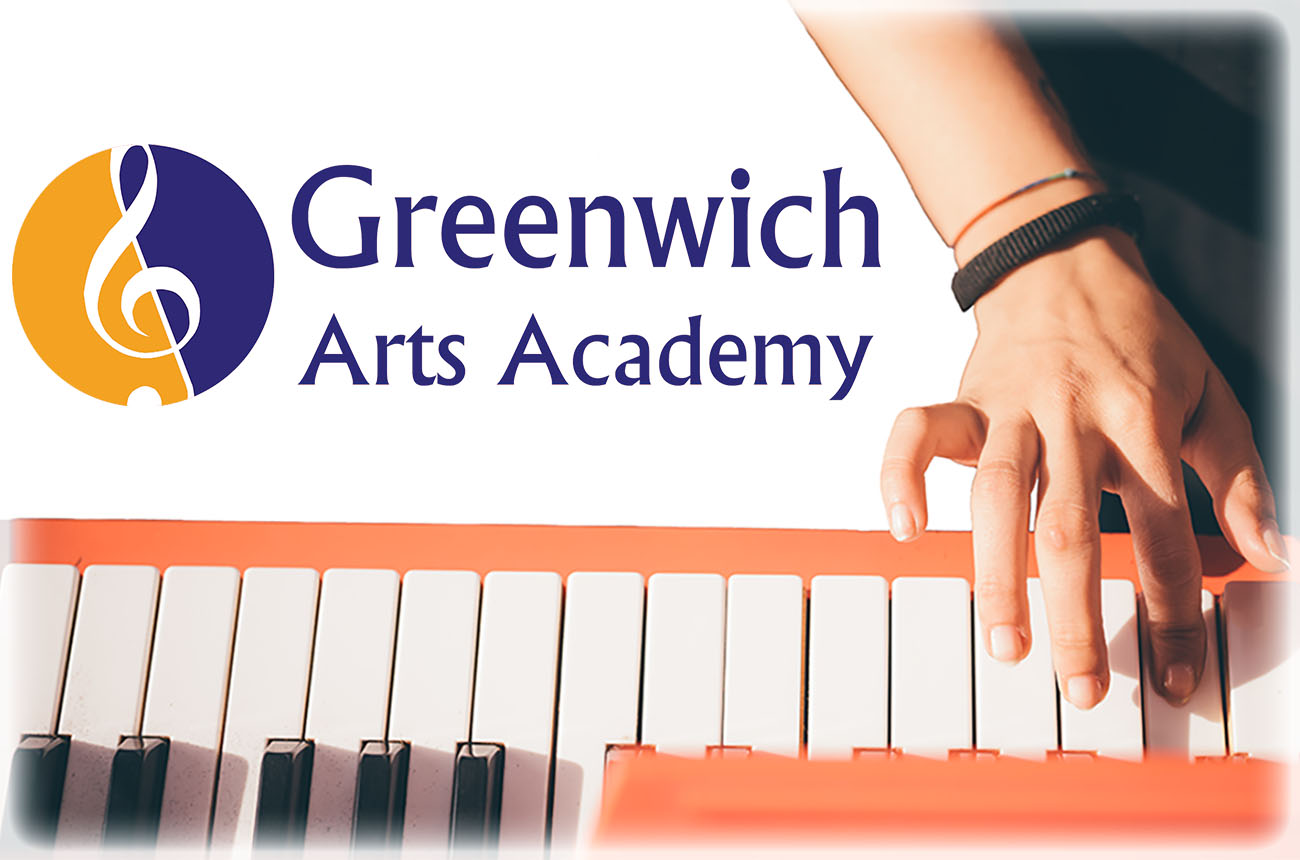 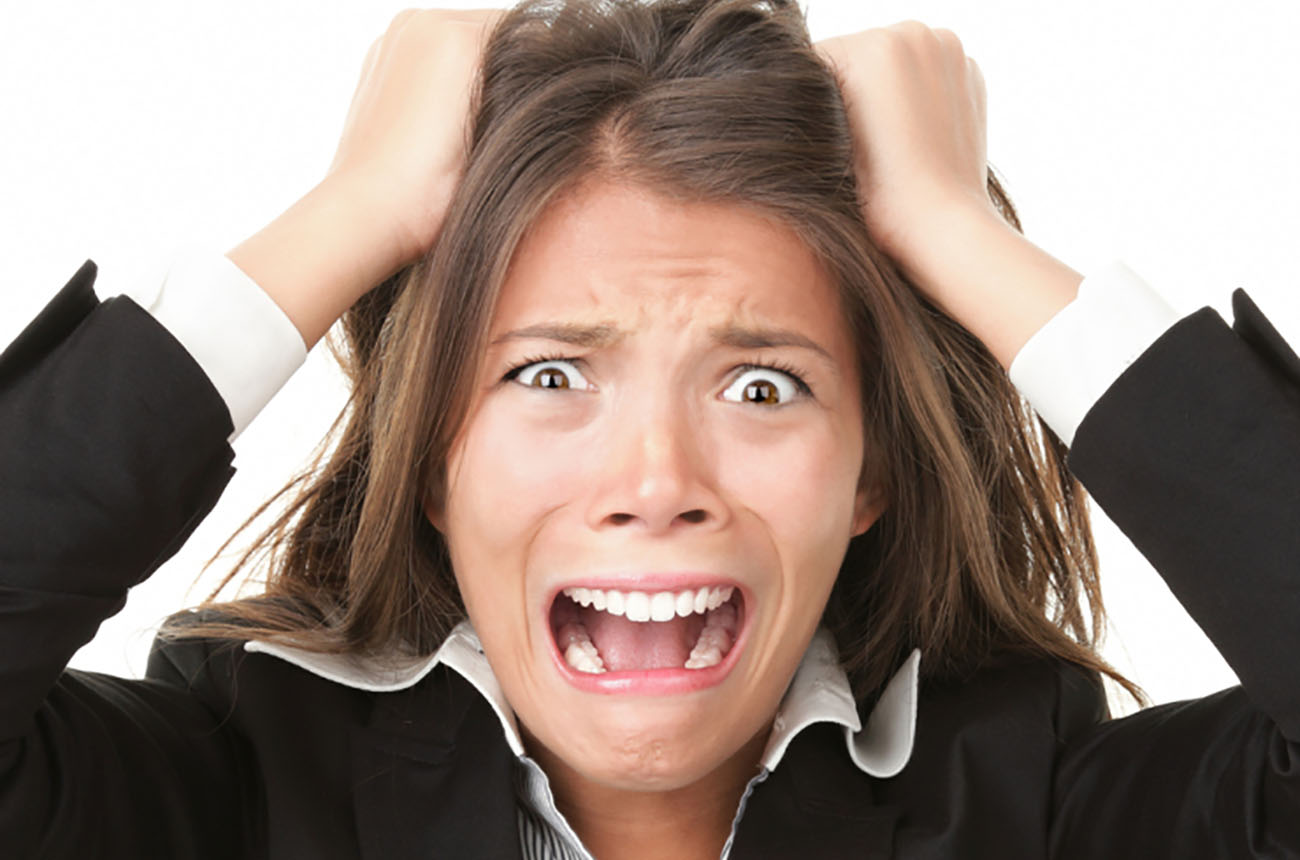 How to Get My Kid to Practice Without a Fight

Mr Michael says: "I grew up in a musical family. My mother played piano, father played ‘cello, grandfather played violin and guitar, and uncle played oboe. I took up piano at the age of six and never stopped! Along the way I earned a degree in Music Composition from U.C. Berkeley, and took private instruction in conducting, orchestration, and jazz arranging. I now teach piano, as well as composition, arranging, and music theory.

I have been the music director on over 75 musical theater productions, and have performed in Moscow, London, Paris, New York, San Francisco, and Los Angeles. Five musicals have been commissioned from me over the years, and a couple of them are still being performed in New Zealand.

I’ve worked with hundreds and hundreds of wonderful children over the past twenty-five years, in children’s theater, private music lessons, youth orchestras, high schools and so on. I have seen again and again the impact that early music exposure has on a child’s character, cognitive ability, emotional intelligence, and cultural awareness.

Here at Greenwich Arts we combine sound pedagogy with an intuitive grasp of what makes music a truly “fundamental” human experience. My wife Mary, a trained Waldorf teacher, and I are working together to bring this phenomenal program to you in the Greenwich area. It is a perfect fit with our passion to spread the joy, the magic, and the mystery of music.

It's easy to take the first step.

Ready to start? You have nothing to lose.

Sign up is easy and parent-friendly, with a kind, helpful person to answer the phone seven days a week. We are here to serve you. Because we only offer lessons on a month-to-month basis, there are no large upfront payments, no complicated contracts, no annual material fees, and no semester minimums.

Lessons are first-come, first-serve, so contact us today to arrange for your first lesson!

Lessons are available six days a week, and scheduled once a week.